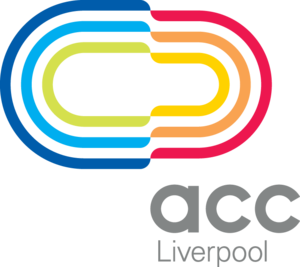 The ACC Liverpool Group is one of Europe’s leading entertainment complexes and is home to The Echo Arena, BT Convention Centre and Exhibition Centre Liverpool. Originally conceived as part of a plan to help regenerate Liverpool city centre, boosting the local economy and helping to elevate the city’s profile, both nationally and internationally, ACC Liverpool has, since 2008, attracted more than 6 million visitors to more than 3,100 events and generated £1.3 billion in economic benefit for the local economy.

Since 2011, Oryx has appointed a number of board Directors and Senior Managers, namely; Kerry Mulloy, Director of Events and Operations, Ben Williams, Commercial Director and Adrian Evans, Asst. Director Conference & Exhibition Sales. In mid-2019 the new Corporate Services Director will be joining to replace one of the founders of the business who is retiring. 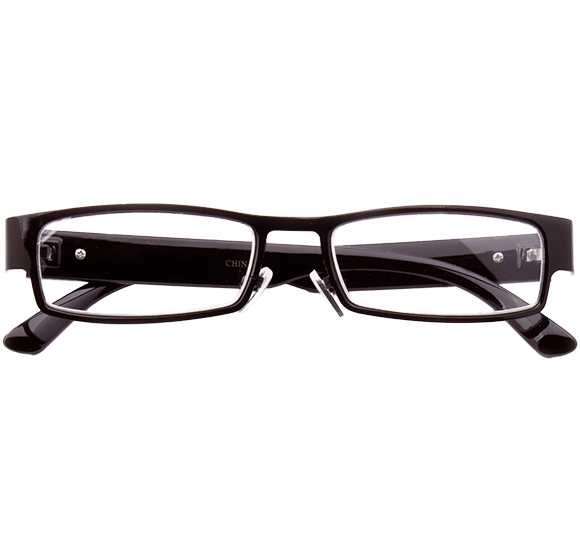 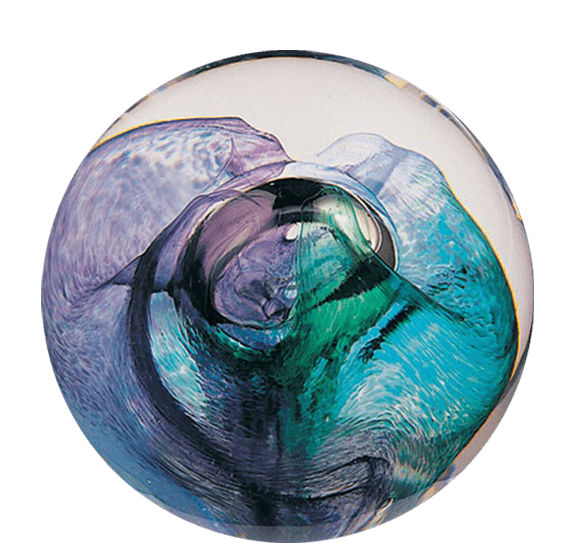 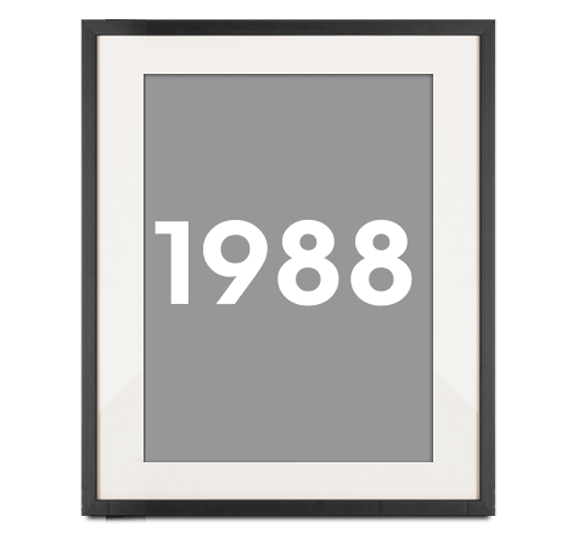